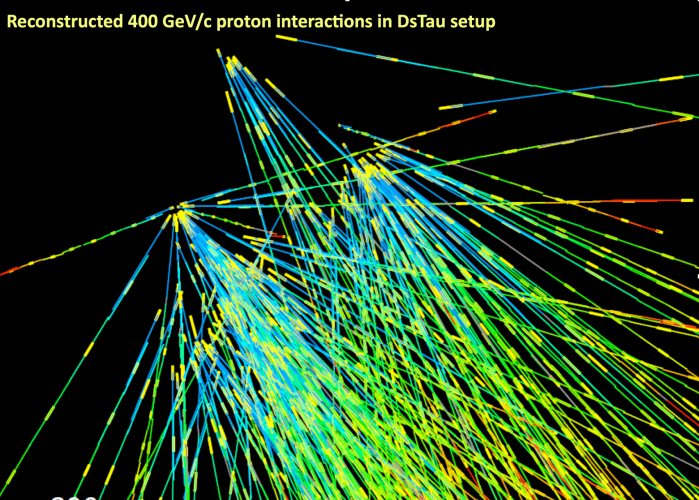 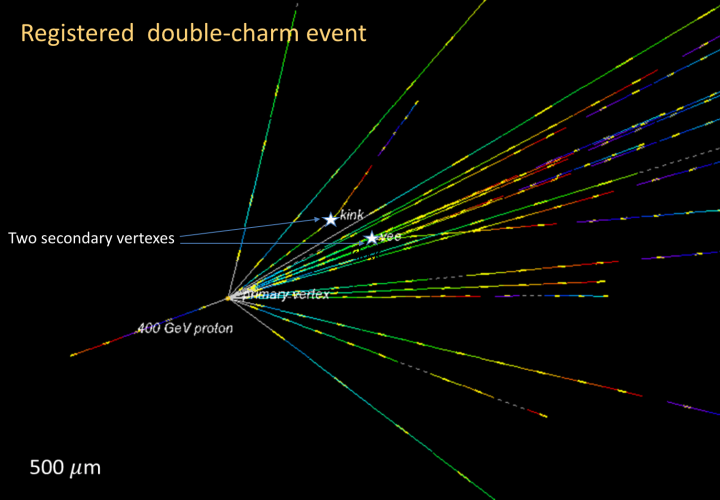 The tau neutrinos are produced in the Ds meson decays: Ds -> tau + nu_tau, with further decay tau-> x + nu_tau. DsTau experiment has been proposed to measure the Ds production differential cross-section in p-W interaction. This will allow reducing of the uncertainty due to the tau neutrino flux in the DONUT result from 50% to 10% . The peculiar Ds cascade decay topology ("double kink") in a few mm range will be detected by nuclear emulsion tracker thanks to its excellent spatial resolution (~50nm). Large amount of charm decay events (~105) are expected to be detected as well, providing interesting by-product studies, in particular a search for intrinsic charm in a proton.